In The Wizard of Oz, the title character is perceived as “great and powerful,” hidden from sight with a fearsome, powerful voice and aura of unquestioned authority. Near the end, Toto pulls back the curtain to reveal the pathetic looking actor Frank Morgan pulling levers on a makeshift contraption, exposed for all his deception while imploring Dorothy and her cohorts to “ignore that man behind the curtain!”

Poker is often the same way. As a game of incomplete information, we attempt to deceive our opponents by acting strong when actually weak. Or weak when strong. Sometimes the curtain is pulled back at the end in the form of a showdown; other times a bluff succeeds and the actor’s secrets are buried in the muck forever.

Even more interesting are the times we can act strong when actually strong, against opponents looking for deception where none exists. We like to call these “reverse reverse tells” or simply “hiding in plain sight.”

Perhaps the most maddening deceptions come from opponents who play in such an unorthodox manner that it becomes impossible to get a good read, almost as if they don’t know what they have. How can we figure out what the villain has when he plays a hand in a way that we would never consider?

Here’s an example from a recent private $1/2 game. Several players limp in, and I look down at A♥8♥ in the cutoff seat. The button hasn’t looked at his cards yet, so I cannot anticipate his actions other than he’s not the type to pound on the limpers with a big raise unless he actually has a very good hand. Good things can happen with suited aces in late position, so I call. The button folds and the blinds both call.

The flop is AJ8 rainbow. Good news for me! Everybody checks. With four or five other players still live and all with wide ranges, any K, Q, T, 9 or 7 could complete a straight. I bet $10 expecting any ace, jack, or straight draw to call. The small blind calls and another player in middle position also calls. For purposes of this blog, I’ll call them “Frank” and “Leo,” respectively. I don’t sense any particular strength from either of them.

The turn is another 8. Great news for me! Frank and Leo both check. Still no sign of strength, but with a full house I’m happy to make the river card relatively cheap. I bet $15, hoping this is small enough to keep them around. Deceptive, right? Both call.

The river is a random 3. After Frank checks, Leo goes all-in. He only has $45 remaining, having gone bust earlier and only bought back in for a minimal amount. Of course I’m not folding, and maybe Frank will call too if I don’t raise or even call very quickly. Instead he mutters that he doesn’t think he can beat both of us and folds.

Even though I was the caller, I flip my cards over immediately after Frank folds. I took all of Leo’s chips once earlier, and I’m about to do that again… there’s no need to pile on extra embarrassment by forcing him to show a weak hand. Best case, he has AJ that flopped top two pair or 8x that thinks trips is good here; and I don’t feel any need for help in defining his pre-flop limping range. 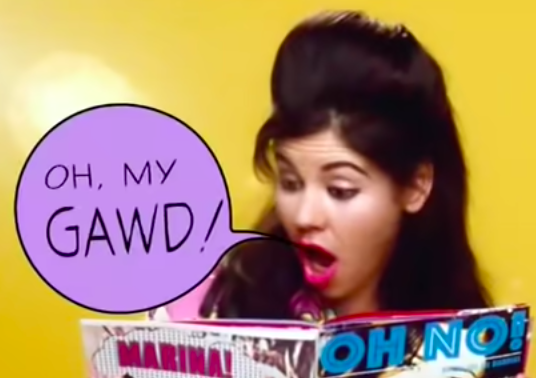 Leo is the alter-ago of the Wizard of Oz, playing passively and timidly while hiding his monster hand behind the curtain. If I live to be 100, I doubt I will ever open limp in middle position at a full-ring $1/2 no limit Texas Hold’em game with pocket jacks. It’s the 4th strongest starting hand and plays easiest against only one or two villains. I’ll always raise for value, happy if that thins the field, forcing my opponents to define their ranges.

Leo seemed quite pleased with himself. As for me, I’ll be with my pals Scarecrow, Tin Man and Lion wandering around Emerald City in search of another wizard.

BONUS CONTENT: I’m now a regular contributor at PokerNews. Check out my articles!